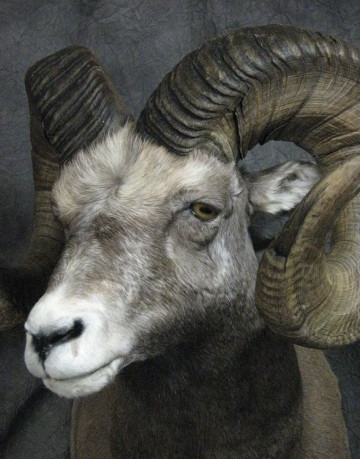 Almost every outdoorsman has some type of animal hanging on their wall. Maybe it is the first deer he harvested or the biggest turkey he has taken. Maybe it’s the monster buck that was chased for years and finally tagged. Often hunters wait months or years to get their mounts back from the taxidermist. They bring it home and hang it in their living room, den, or someplace where they can always…

How Taxidermy Got Its Start 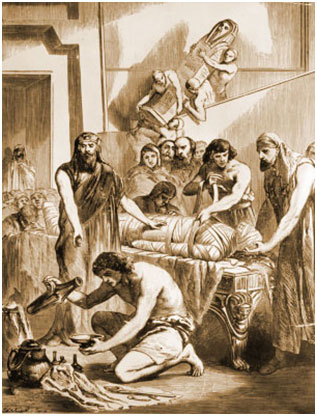 It is believed that taxidermy has been around for many centuries. It may even go back to the beginning of man. Saving trophies has always been a favorite pastime of man. When man first began to hunt he would want a trophy of his kill. The preservation methods were poor so there is no clear record of the beginning of taxidermy.

The Egyptians mummified their cats, dogs, and other animals at…

Dangers of Insect Infestation in Taxidermy 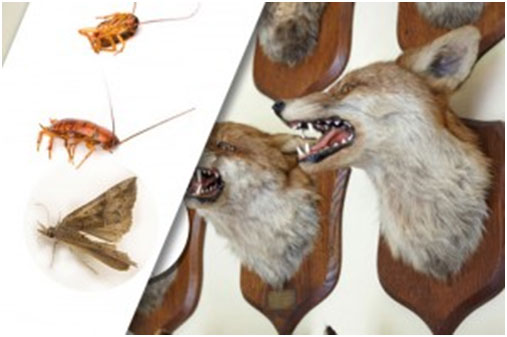 Even though a preserved hide has had all of the muscle removed from it, been treated, dried, glued, and mounted, that doesn’t mean that something won’t still try to eat it. Moths, dermestid beetles, and cockroaches commonly infest mounted trophies for various reasons, and can ruin even the best taxidermy mount.

Moths and certain types of beetles can infest woolen clothing in closets,…